The tidal stretch of the river between Saltash and Calstock was once famous locally for spectacular displays of springtime blossom. These views are now evocatively captured in archive photographs of the time when paddle steamers brought sightseers from Devonport and Plymouth upstream to enjoy the seasonal displays of apple and cherry blossom.

Records of local cherry growing dates back to the early 19th century and the Tamar Valley was renowned for its ‘Cherry Gardens’ on both sides of the river. By the 1980s the trees were on the verge of extinction due to changes in farming and marketing practices.

Tamar Cherry varieties were very specific to the locality, thriving on the local soils and in the microclimate that the landscape of the valley creates. The main markets for the cherries were local, being soft and juicy these flavoursome varieties didn’t travel well and they were mainly enjoyed by people within the Tamar Valley or were sent by barge to Devonport market.

Evocative names of local varieties such as Birchenhayes, Fice, Burcombe and Rumbullions hail from parishes in the Tamar Valley around Botus Fleming, Landulph and St Dominick and there are records of cherry orchards from Botus to Stoke Climsland on the Cornish bank and on the Bere peninsula in Devon. The latter was once famous for its cherry orchards with an abundance of ‘little black cherries’.

It is largely thanks to the work of James Evans and Mary Martin that many of these old varieties have been saved and propagated. By saving the Tamar Valley cherries from extinction the work has also conserved the gene-pool of varieties which exhibit natural resistance to disease and thrive in conditions local to the Tamar Valley. This makes them an important resource for breeding new cultivars or grafting these old varieties onto modern rootstock making harvesting easier (Tamar Valley cherry trees are vigorous and needed ladders of up to forty-four bars long to harvest them). Integration of these modern tree forms into agroforestry systems and the development of new local ‘added value’ products could provide a lifeline for these cherries and safeguard their place in the cultural heritage and landscape of the Tamar Valley going forward. 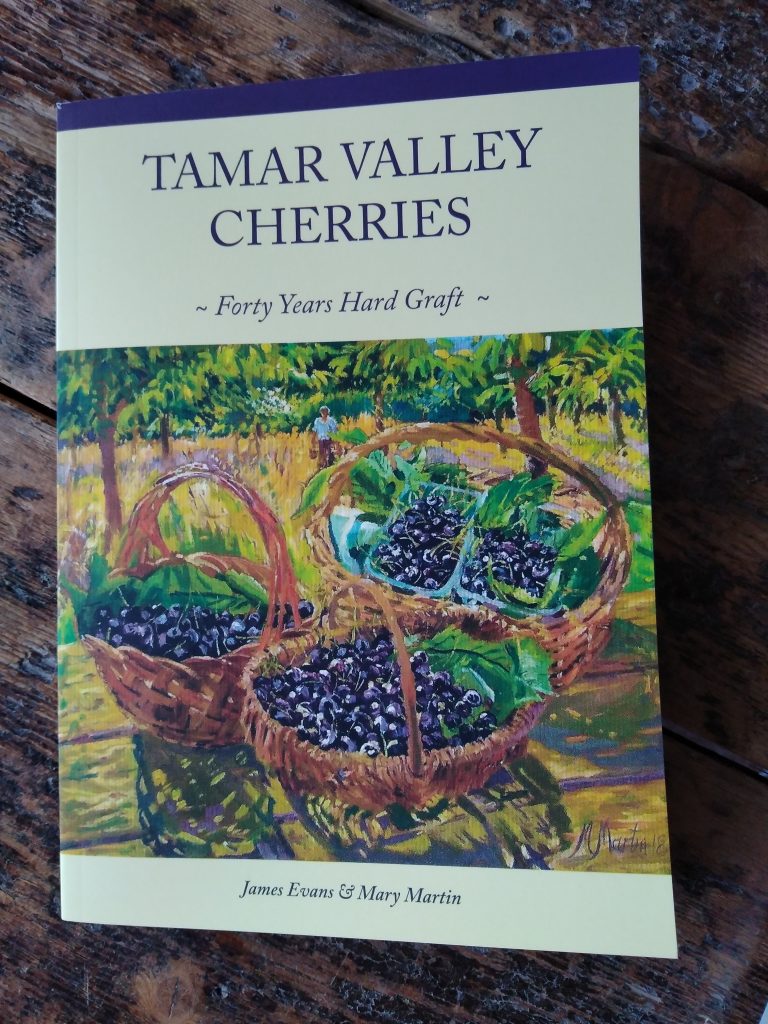 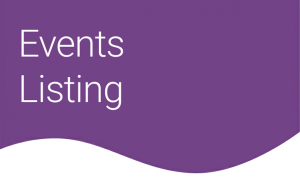 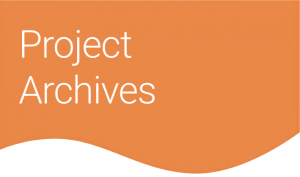