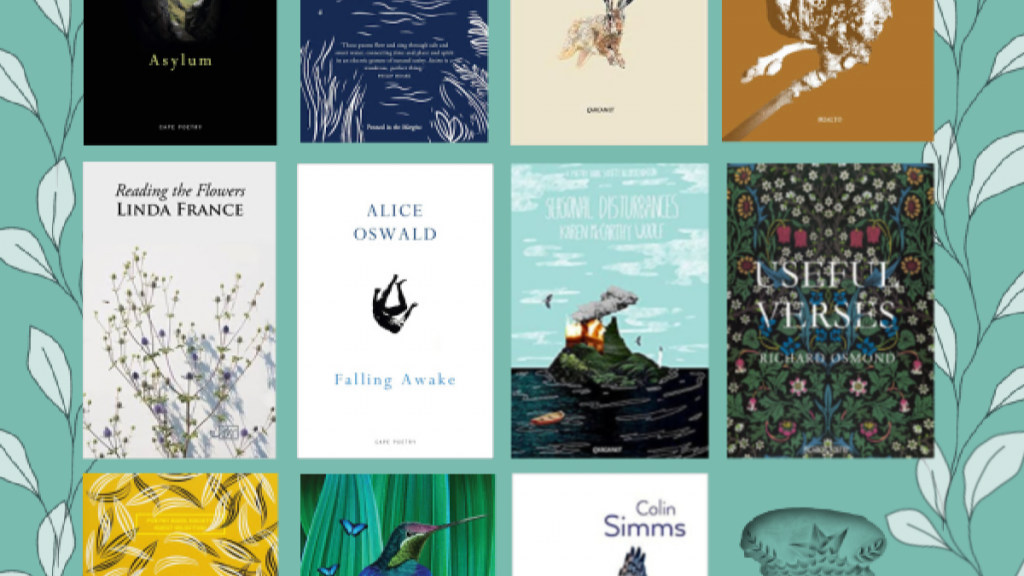 UK Poet Laureate, Simon Armitage, and the Poetry School, are delighted to announce the longlist for the inaugural ecopoetry prize, The Laurel Prize.

Funded by Simon Armitage out of his £5,000 honorarium he receives annually from the Queen and run by the Poetry School, the prize is awarded annually for the best published collection of environmental or nature poetry. The longlist, which was judged this year by Laureate Simon Armitage and poets Moniza Alvi and Robert Macfarlane, is as follows:

The prize awards £5,000 (1st prize), £2,000 (2nd prize) and £1,000 (3rd prize). In addition, this year’s partner the UK’s Areas of Outstanding Natural Beauty (AONBs) are generously funding a commission for the 3 winners to write a poem inspired by the AONB closest to their heart.

The Yorkshire Sculpture park is generously hosting a Prize Ceremony with dates to be confirmed due to COVID-19.

‘We are absolutely thrilled to be partnering with the Poetry School and Simon Armitage on both the Laurel Prize and Ginkgo Prize. The relationship between poetry and landscape goes back to the origins of language, and to interpret natural beauty artistically goes to the very root of what it means to be human. We all know how it feels to be literally stopped in our tracks by the wonder of nature – whether that be in a quiet woodland, before a roiling sea or in that quiet moment before a storm in a city park, and the Laurel prize nominees succeed in putting these almost inexpressible moments of wonder into words. Most of the UK population is within 30 minutes travel time of an Area of Outstanding Natural Beauty and each AONB has its own distinctive landscape for everyone to seek their own inspiration.’

Now in its third year, the Poetry School is delighted to announce that Simon Armitage will also be judging this year’s Ginkgo Prize for Ecopoetry, alongside poem-songwriter, plant-whisperer, Arts Commissioning Editor at The Times Jade Cuttle.

This year the Prize is partnering also partnering with the UK’s AONBs who are funding a fourth category for best ‘Poem of Landscape (prize £500).

Rewilding experts Isabella Tree and Knepp are offering the Ginkgo Prize winner a week’s residency as part of the Prize. 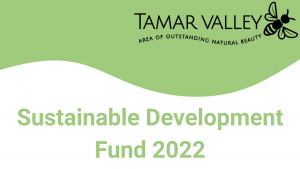 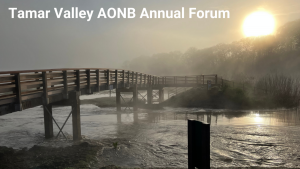 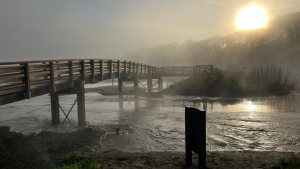