‘Heath fritillaries are also known as ‘the Woodman’s follower’ as they traditionally followed woodsmen around the woodland as areas were coppiced’.

One of the smaller and darker-coloured of the handsome fritillaries, heath fritillaries are seen flying close to the ground, gliding and flitting in warm, open areas. Our local acid soils support its foodplants, such as common cow-wheat and ribwort plantain, but like many other species in the Valley, heath fritillaries are dependent upon the continuation of traditional land management practice of woodland coppicing, which creates suitable clearings where the foodplants can thrive.

The Heath Fritillary was doing well in the Tamar Valley in the 1980s but by early 2000 much of the open habitat had become shaded by the growth of conifers surrounding the key breeding sites resulting in the loss of the key foodplants for the butterflies. This eventually led to the local extension of the heath fritillary in the Tamar Valley. A programme of conservation work was carried out to recreate suitable conditions and the butterfly was re-introduced to the area in 2006/7.

Reintroductions occurred in 2006 at Greenscombe wood and in 2007 at Blanchdown wood. The former reintroduction has been a tremendous success to date. In 2012 the population at Greenscombe wood expanded into newly managed areas, which were funded through agri-environment funding from Natural England. Numbers rose to more than 250 butterflies being recorded in a day, compared with less than 50 in previous years.

This BIFFA funded project has helped to improve the extent of potential habitat by contributing to the costs of restoring 7ha of larch woodland to oak/hazel coppice habitat, funding the cost of the post felling clearance and planting.

Coppicing and scrub control was carried out in both Blanchdown Wood and Luckett Wood, and habitat connectivity was improved between potential breeding areas.

The Tamar Community Trust Volunteers supported this project work, as well as other local residents who got involved in helping to record and survey for the butterfly.

The butterfly monitoring data shows that the Heath Fritillary has responded well, with higher timed counts recorded at Greenscombe Wood in 2017 and 2018 than in any year since the reintroduction. Since then numbers have remained stable.

However, as Greenscombe wood is the only remaining site in the Tamar Valley, the species remains under threat of extinction, as there could be a localised catastrophe (for example, extreme weather or disease). The next challenge will be to get the coppice cycle right so that it results in an expansion of the Heath Fritillary population into other Valley woodlands.

The positive partnership between landowners, Butterfly Conservation, Natural England, the Tamar Valley AONB and local landowners will continue with all organisations working together to maintain good conditions for the butterfly. 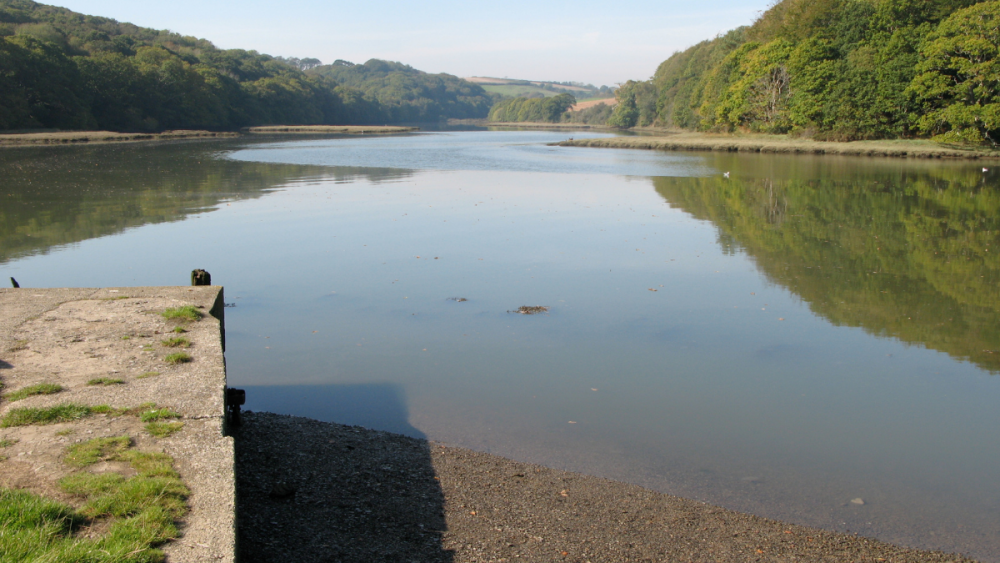 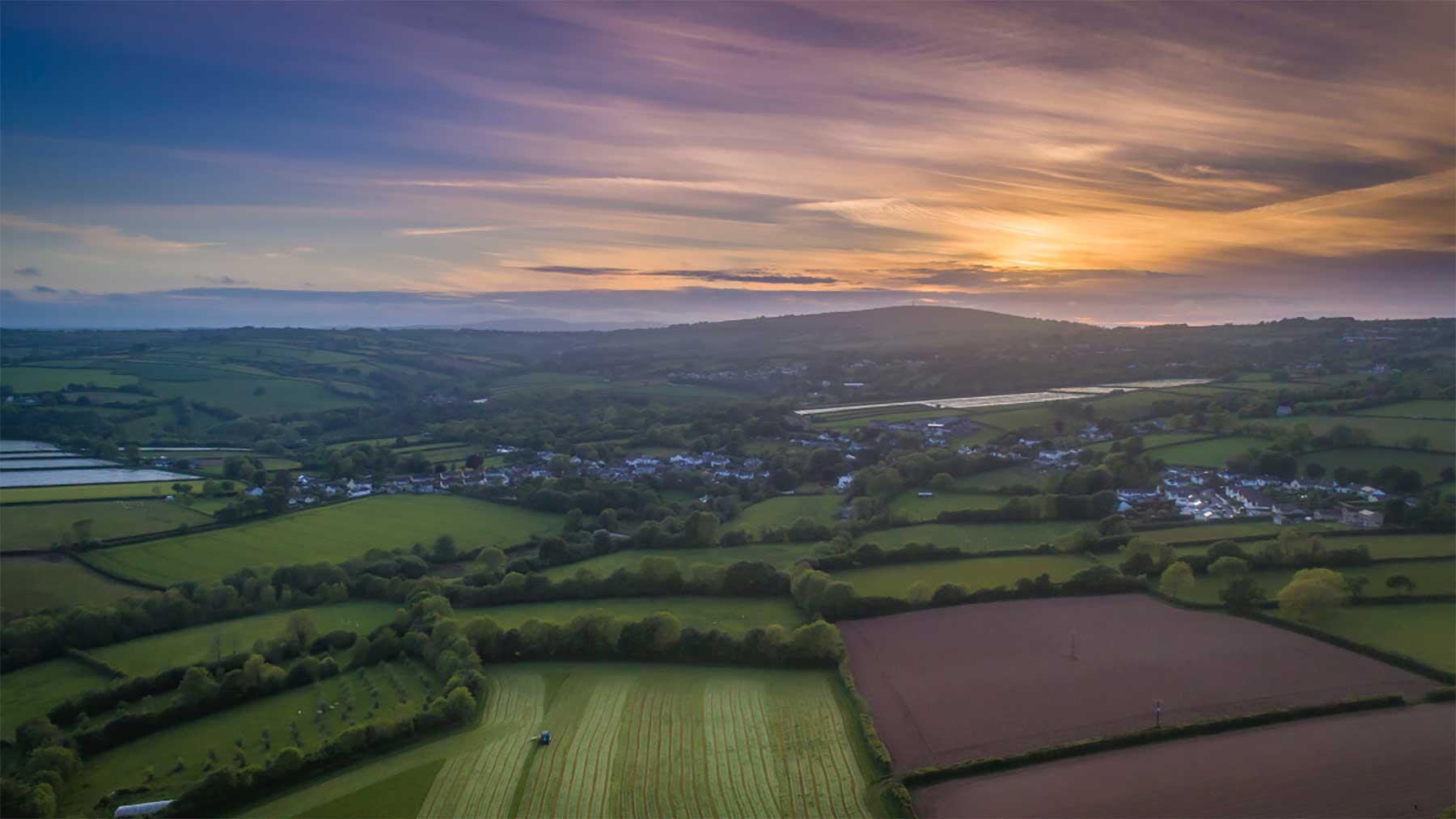 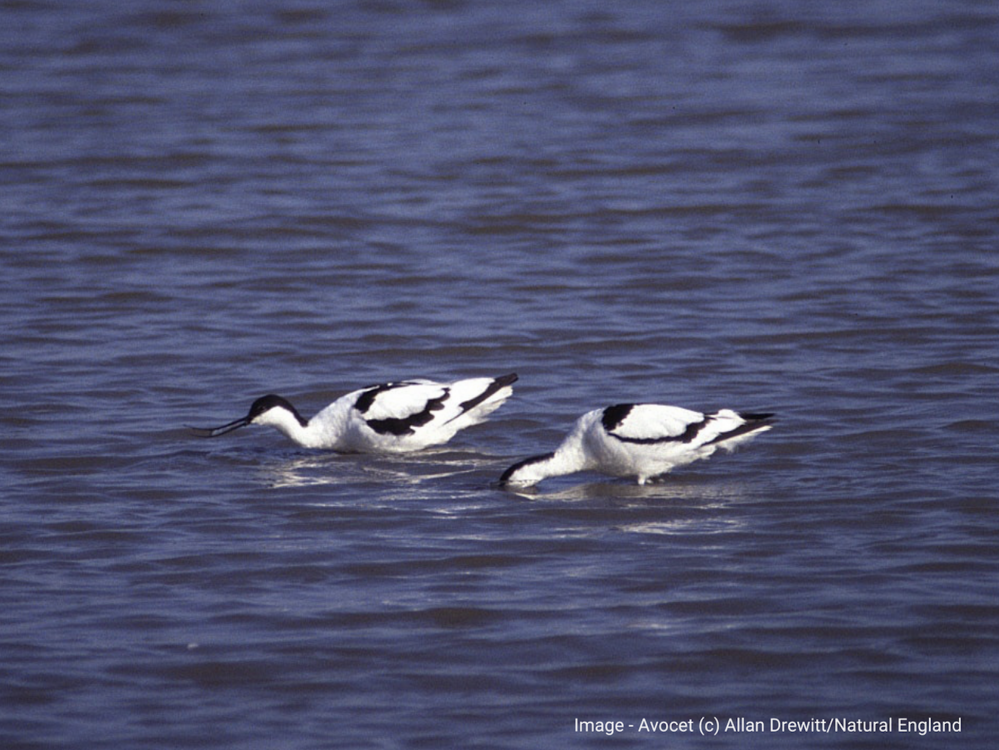 No spam, notifications only about our valley.

£3.2 million Tamara Landscape Partnership Gets the Go-Ahead Thanks to National Lottery Funding.   **updated March 2021** A National Lottery Heritage Fund grant of £2.3 million has been awarded

£99,000 has been awarded to the National Association for Areas of Outstanding Natural Beauty for the Tamar Valley AONB team to determine the value of nature-based services in its protected

The Defra-funded Farming in Protected Landscapes programme opened for applications in July 2021. This page, and associated links, lets you know what the programme can support and how it works,

The National Association for AONBs have collectively committed to doing more for nature and jointly signed the Colchester Declaration in 2019.  Nature Recovery Plans are a key element to the shared vision of AONBs to create resilient