Who Ruled the Roost on the Bere Peninsula? – Illustrated Talk by Clive Charlton 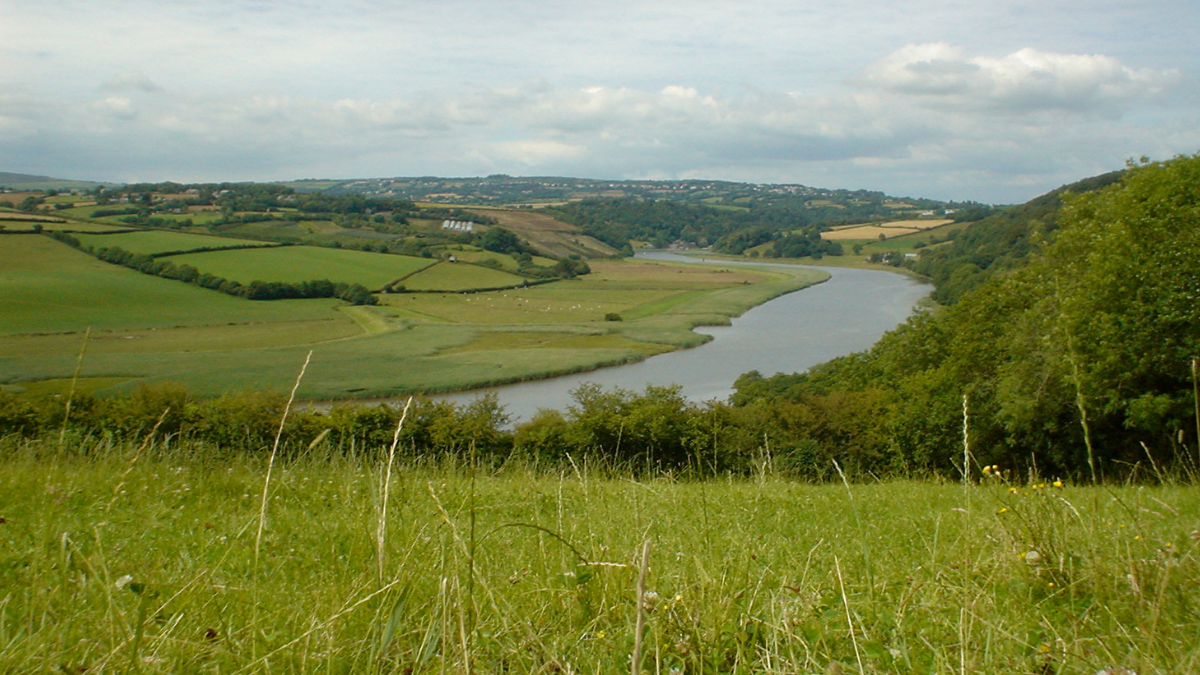 Clive Charlton from the Bere Local History Group will give an illustrated talk outlining the often colourful story of the Bere lords of the manor over the centuries, from the Norman de Ferrers family to the Edgcumbes, who sold much of their territory on the peninsula in 1921. Clive will also refer to some other significant Bere landowners of the past, including the Drakes of Buckland Abbey.

Tea/coffee served after the talk.

Did you know you can hire the Tamar Valley Centre, just 5-minutes’ walk from Gunnislake Train Station, for your meeting, exhibition or event? Click here for more information