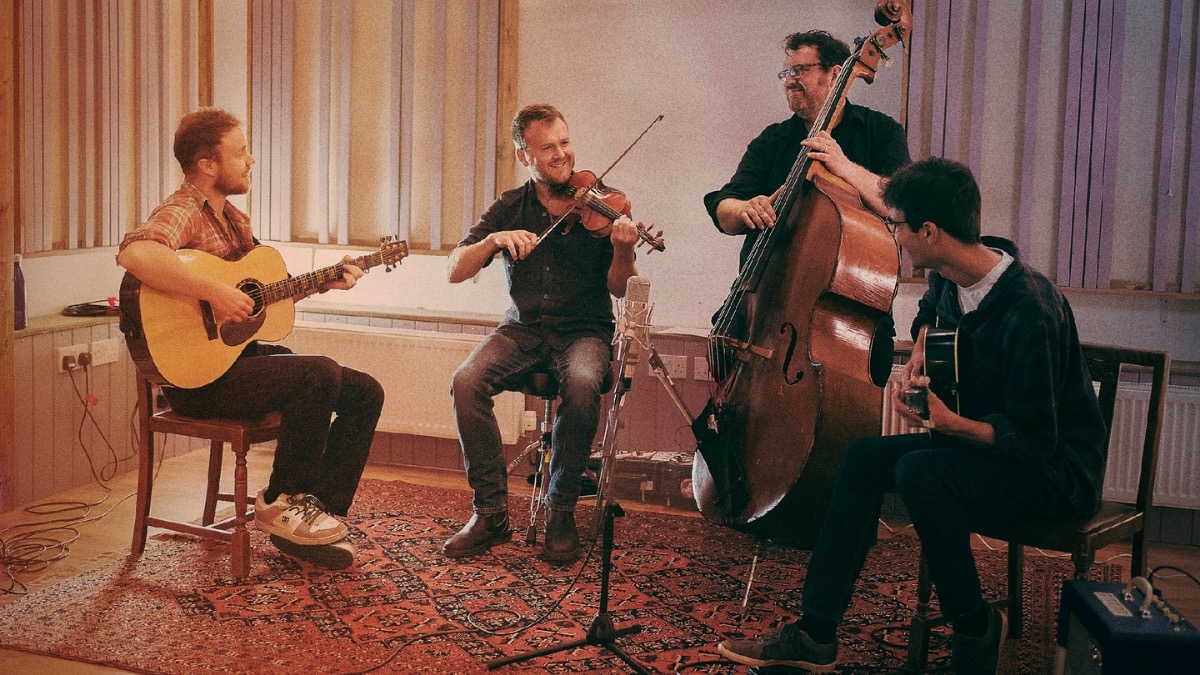 Sam is a veteran of the mighty Bellowhead, former artistic director of the National Folk Youth Ensemble, founder member of the acclaimed instrumental trio Leveret and a superb instrumentalist at the forefront of the revival in English traditional music.

Sam and his new band are putting something into English music that has never been there before. Their new project has the swagger and groove of traditional English music with the huge sound, flare, energy and festival spirit of bands coming out of the Celtic and Scandinavian music scenes.

The Sam Sweeney Band are:

“The fiddler with the Midas touch… an English equivalent of the great Irish fiddle player Martin Hayes.” **** The Guardian

Did you know you can hire the Tamar Valley Centre, just 5-minutes’ walk from Gunnislake Train Station, for your meeting, exhibition or event? Click here for more information